In this era where every new smartphone in the market becomes a thing of the past, one wouldn’t necessarily want to spend big bucks on these gadgets. And if you are in the market looking for the best budget phone browsing for it over the internet you will end up with far more options than with what you started. Which is why, considering all the basic necessities, we have a list of the best Android smartphones under 10,000/-. We hope that this will help you in eradicating your confusion and buy what you deem best. 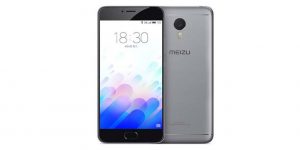 This phone is one among the best ones out there in the sub 10k category. The Meizu M3S boasts a 5 inch IPS LCD capacitive display, a resolution of 720 x 1280 pixels at 294 ppi(pixels per inch). However, it is not protected by a scratch resistant display. The phone is quite thin at 8.3 mm, and weighs around 138 grams. It’s powered by a 1.5 GHz octa core Mediatek MT6750 processor and it comes equipped with 3gb of ram. The onboard memory on this phone is tipped at 32 gb. Added to that it comes with an expandable storage which can be expanded upto 128 GB. It runs a relatively outdated version of Android(Lollipop 5.0), but it packs in a 3020 MAh battery which is definitely a big plus. The OS can be updated as well. The back camera on this phone sports a 13 MP shooter.and for the selfie lovers this phones comes with a 5 mp front camera. 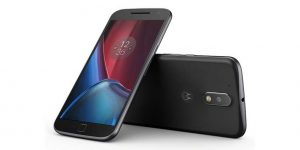 The G4 is the less expensive sibling of the Moto G4 Play. If you’re the sort who can live without extra bells and whistles(think fingerprint scanner), the Moto G4 is what you should look at. It packs in nearly the same performance of the G4 at a relatively lesser price of INR 10500/-. Quickcharge, stock Android 6.0 and a 13MP camera with Phase Detection AutoFocus to boot. It packs in an octa-core Qualcoom Snapdragon 617, a 1920×1080 resolution screen with a pixel density of 401 dpi and 2GB of RAM. Onboard storage is limited to 16GB (a 32GB variant exists but is a bit more pricier), but you have the option of expandable storage of up to 128GB. With the option to update to Android Nougat 7.0 as well, you’re not giving up on the future as well. 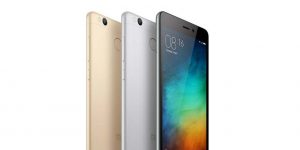 Bearing similar specs as its little brother, the Redmi 3S, you’d wonder where the extra 2000/- is being spent . The answer lies in the fingerprint scanner at the back of the phone. We consider this a solid buy over the Redmi 3S since it has more bang for your buck. It has the exact same dimensions as the 3S, a 5 inch full-HD display. However, it runs a Snapdragon 430 and 3GB of RAM, which takes care of the extra bells and whistles. It also comes with 32GB of onboard storage and expandable storage(or the option of an extra nano SIM) of up to 128GB. This is probably the most VFM phone in this price range, according to us. 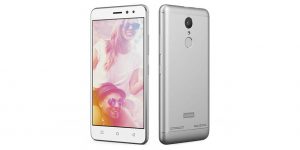 This one’s a close competitor to the Redmi 3S prime. It comes with two variants one with 3gb of ram and one with 4GB RAM, but besides that, the other specifications are pretty similar to the 3S Prime. It has a 5 inch full HD IPS lCD capacitive display, with a resolution of 1080×1920 pixels at 441 PPI. The phone is 9.3mm thick(or thin, if you see the glass as half full) and weighs 145 gms on the scale. Under the hood, Its powered by a 1.4Ghz octa-core snapdragon 430 processor, which is,like we said, similar to that in the 3S Prime. Inbuilt memory being the standard 32GB with the option of expandable memory of up to 128GB. It runs on Android 6.0.1 (marshmallow) with the typical Lenovo UI, and is powered with a 4000 mAh battery to support the power use.The main camera boasts a 13 mp shooter, but selfie enthusiasts will rejoice as it comes with a slightly beefier 8MP front camera for selfies. 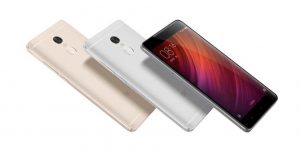 Another Xiaomi phone, and this is a new competitor in the foray. Xiaomi has very aptly placed this phone when it comes to price, and so we figured it would make a nice addition here. It comes with a 5.5 inch full HD IPS LCD display,with a resolution of 1080×1920 at 401 PPI. The phone is relatively thin with 8.35 mm and weighs 175gm. In terms of performance this one’s a beast as its powered by a 2 Ghz Octa core snapdragon 625 processor,and this too like k6 power comes with 2 variants of 2gb and 3gb ram. The inbuilt memory tips at 32 gb with 128 gb expandable via micro SD card. It runs Android 6.0.1 (marshmallow) and has the best battery among the lot with 4100 mAh capacity. The main camera has a 13 MP shooter, and a 5MP front camera.

About the Author: Abhilash Pavuluri