One of the best parts of owning an Android phone is getting access to the great games available on the various app stores. If you’re into puzzle games, it can be overwhelming to find the apps that will really satisfy your intellectual urges, though. Luckily, the apps listed below will provide you with endless hours of entertainment. 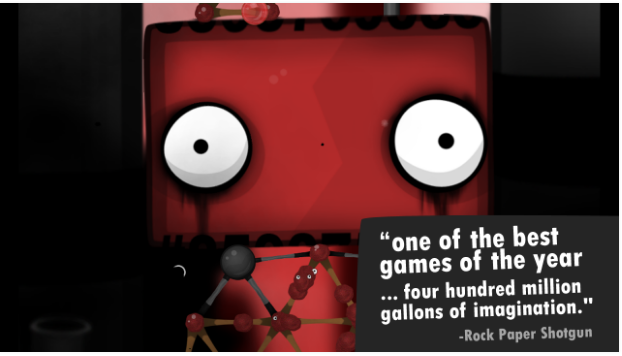 This delightful physics-based puzzle game has an incredibly simple premise, but it’s more challenging than you might think. All you really have to do is build a structure that will allow you to get your blobs of goo from point A to point B. In your way will be harsh landscapes, strange obstacles, and the fairly realistic weight of your own structures. This was a fantastic game on PC, but it’s even more fun when you play it on a mobile platform. Give this game a try if you love building brain teasers. 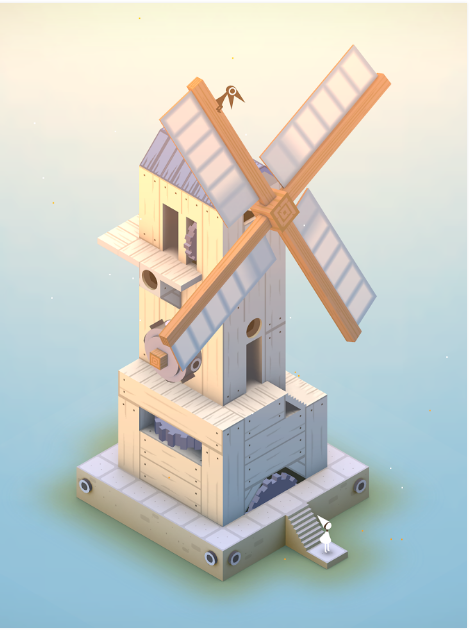 Monument Valley is a not-so-simple game of perspective. All you have to do is guide a princess through a path – but a path that relies not on her perspective, but on yours. You’ll move the puzzle around until you bend space, creating new points of view and helping your princess along the way. This is one of those games that makes you feel like a genius when you turn things just right. Think of this as a Rubik’s Cube for the Android generation. 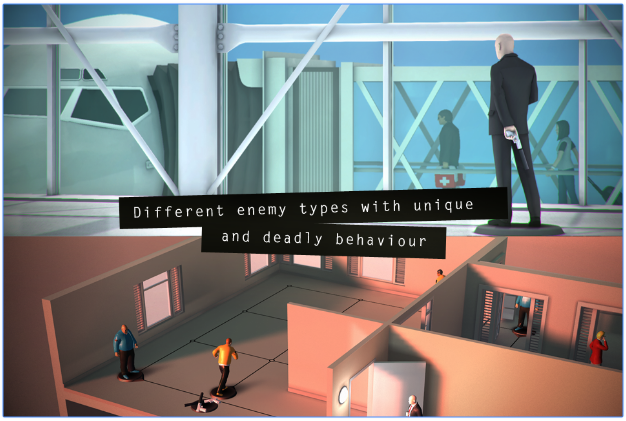 A mobile spin-off of the much-loved Hitman series, this game simplifies everything about its parent game into a series of puzzles. You’ll still take on the role of Agent 47 as you go after targets, but now the game’s turned into one of stealth and movement instead of immersive deception. A surprisingly deep game, this is an app that will keep you occupied for quite some time. If you play this game and love it, you may also want to try out the similar Lara Croft GO 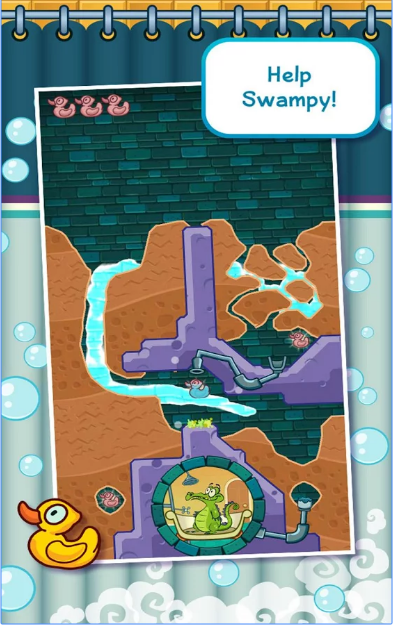 This charming Disney game is perhaps one of the best looking puzzle games on Android. The initial conceit is simple – you’re just moving water from its starting place to the bathtub of an alligator. As levels go by, you’ll deal with a variety of obstacles, some very fun new mechanics, and even a few surprises. This is a game that’s easy to play at first but that builds in difficulty as you go on. This is a must-play for anyone who wants a puzzler with a gentle and steady difficulty curve. You may also want to check Cut the rope series. 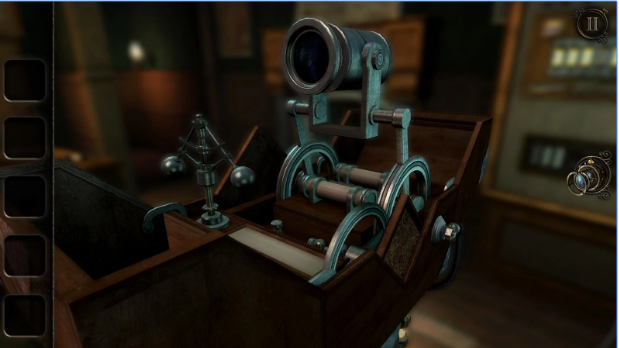 This series of nested puzzles is hidden away inside a gorgeous game. The Room series has been lauded as one of the best puzzle series on mobile platforms, and for good reason. It not only has some of the most intelligent puzzles you’ll find in any game, but the graphical fidelity of the titular rooms are worth the price of admission alone. If you’ve ever wanted to really challenge yourself, this is the game for you.

About the Author: Srikar